First of all, yes Chinese students do performs well in math, but only in one narrow specific branch of math: alrithmetics. Once they graduate into college, most Chinese suck at Advanced Math (高数), as described in this story

Secondly, even the most advanced AI requires, astonishingly, rudimentary Math, the most Math-y part of AI are Statistics, Probability and Linear Algebra, e.g. matrics. You don't need a Math PhD to grind some ML or DL stuff.

Next for AI in real life, a really big part is the domain insight plus the engineering skills, how something works in theory is one thing and how to scale a model to millions of users and create profits for business is totally different, and way more challenging for many AI scientists.

Lastly, in my opinion, the secret of China's AI dominance relies on data.

One of the Chinese auto-driving startups, WeRide, published a 2019 research, they compared the hundres of driving data between Sillicon Valley and Guangzhou, in which they found: 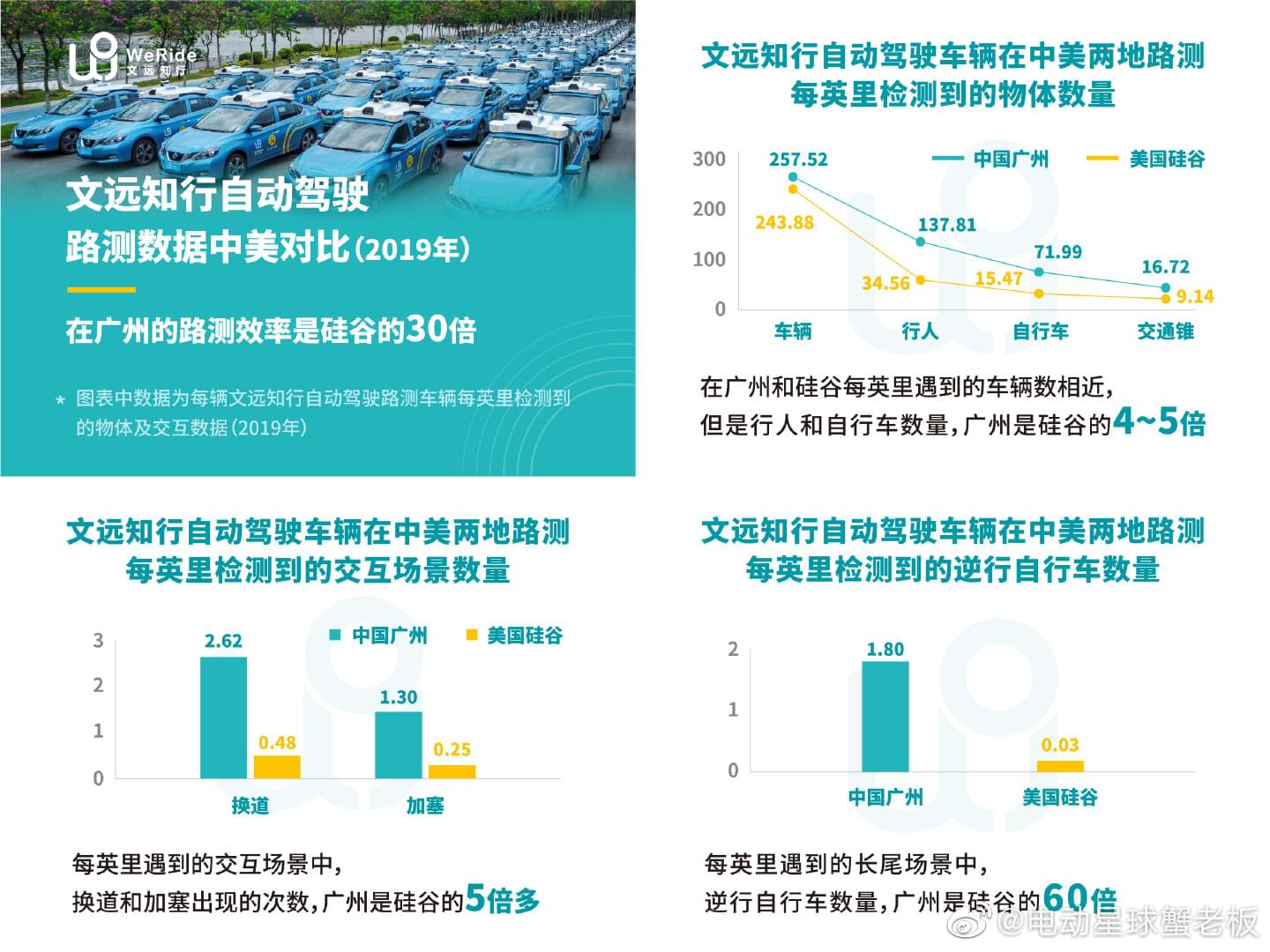 The massive, unregulated, aggregated, labled-by-hand and privacy invasive data is the coal to this AI revolution, mathematics is just the STEAM engine. (pun intended)